Posted at 17:14h in Community, Core Values by ryan@leadnative.com 0 Comments 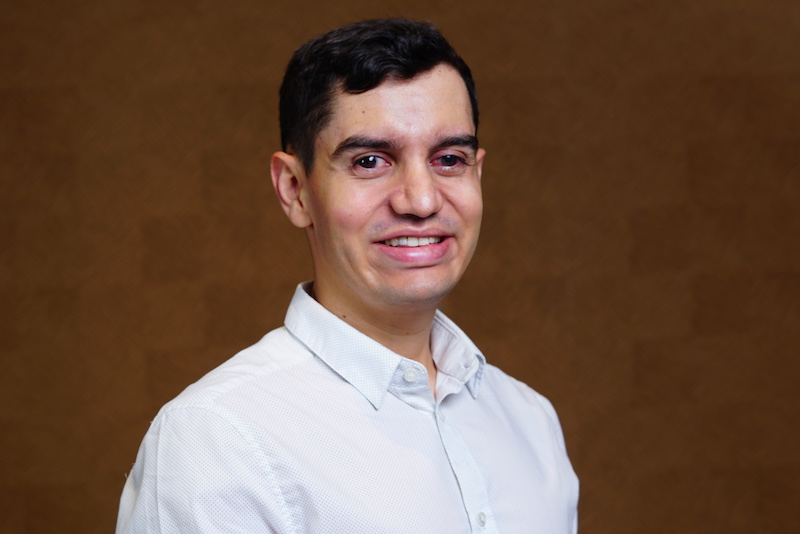 About Carlos & His Role in the Company

Former full-time employee Carlos Moncada is now a contractor for us on a part-time basis. He relocated to Tallahassee to complete his Bachelor of Science in Industrial Engineering. Carlos has struggled with Glaucoma since birth which has caused him a considerable loss of his vision. Meanwhile, Carlos’ scope and caliber of work make him an invaluable member of our professional team. During his time with us so far, Carlos has supported us with the following:

We are proud to direct the spotlight to such a skilled and driven Fickling employee. Thank you for your work, Carlos!

The Importance of an Inclusive Workplace

The Americans with Disabilities Act, a law created to safeguard the civil rights of people with physical and mental impairments, celebrated its 32nd-anniversary last month. Nevertheless, the most underrepresented and unemployed group in America continues to be those with disabilities. According to the Centers for Disease Control and Prevention (CDC), 61 million adult Americans, or one in four, are believed to have a disability. These individuals have unemployment rates that are about twice as high as those of the general population. Employers have the power to alter these statistics and create more inclusive workplaces. What can you do to start moving in the right direction? Post-employment opportunities near disabled communities. In employment postings, emphasize the policies on accommodations. Encourage employees with disabilities to take on leadership roles. Make sure all of your content is accessible to those with disabilities. Give employees with disabilities long-term employment possibilities. Act now to expand access to underserved populations.