Posted at 13:26h in Community, Core Values by ryan@leadnative.com 0 Comments 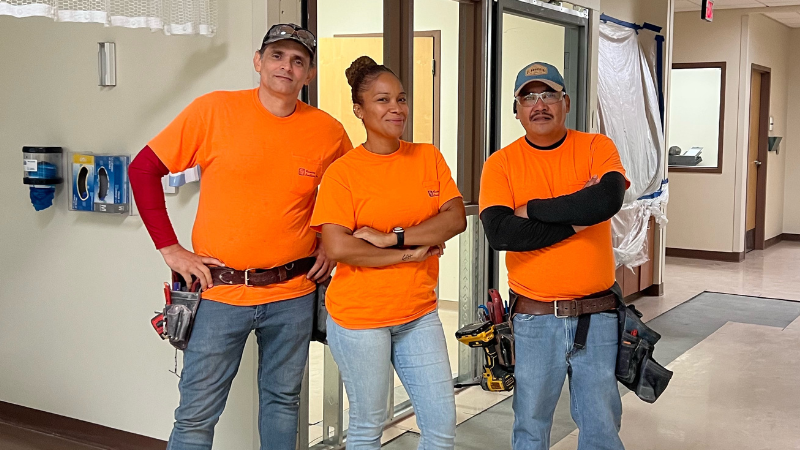 National Hispanic Heritage Month is recognized across the country from September 15 to October 15.  This  time is dedicated to celebrating the history, culture, and achievements of Hispanic Americans. More specifically, those individuals whose ancestors originated from Spain, Mexico, the Caribbean, and Central and South America. During this time, festivals and other educational events are held in communities across the United States to celebrate the accomplishments of Hispanic and Latino Americans. 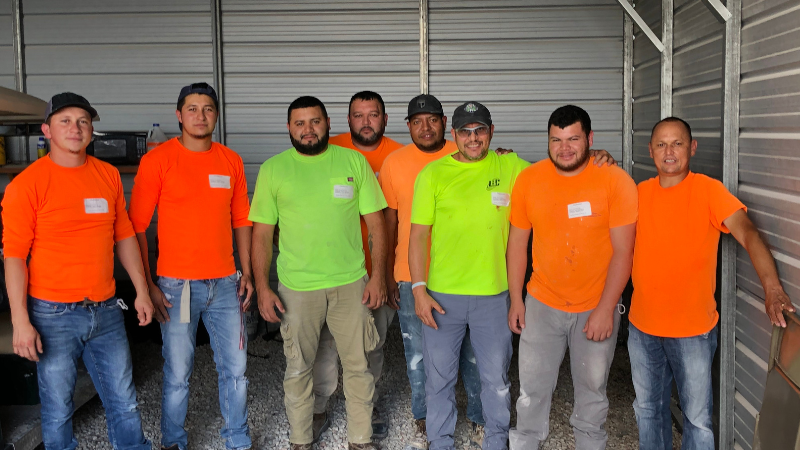 Why should the Hispanic community in the United States be celebrated every year? As of July 2021, the Pew Research Center reports that there are 62.5 million Hispanics living in the United States. This represents 19 percent of the total population of the country. Today, one out of every four children in the United States is Hispanic. Since the American Revolution, Hispanics and Latinos have made significant contributions to American society and have served in every war fought since then. This population  continues to strengthen communities across the nation as business owners, veterans, educators, and public servants, among other occupations.

The Hispanic community in the United States has left a permanent mark on both the culture and economy of the United States. We can honor their many successes and contributions to this country’s history during Hispanic Heritage Month.